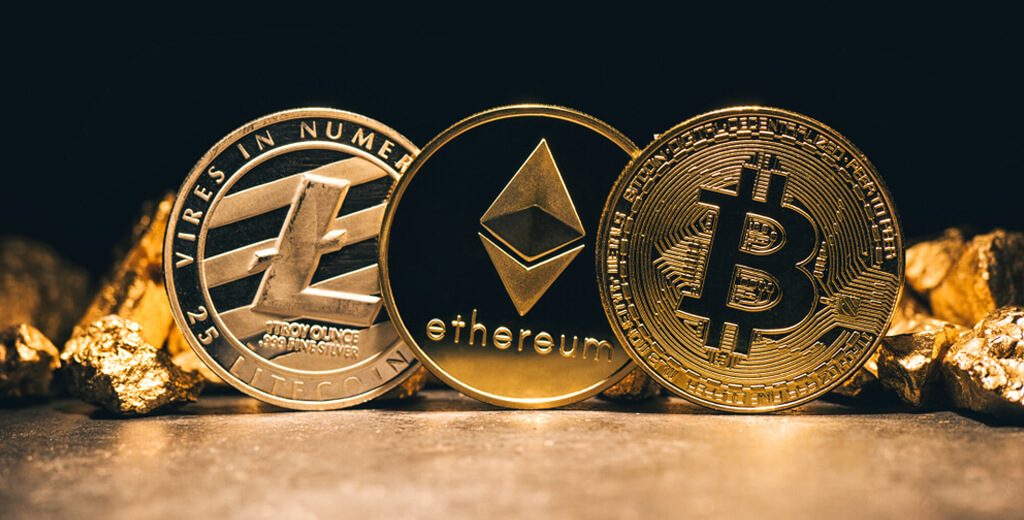 As the Bitcoin and cryptocurrency assumes importance in the closing of this decade, it is likely that more businesses and governments across the world will continue with renewed efforts to adopt it extensively. However, as with any other technology, the Bitcoin as we know it today is bogged down with one major problem in this troubled era of climate change – its significant carbon footprint. To delve more, we need to have an understanding of Bitcoin mining. Bitcoins enter the network by virtue of specialised miners working on complex math problems that also aid in the security of the entire Blockchain. This process of adding transactions to the ledger by the miner requires high computational power, that is – lot of electricity.

How deep is the crisis?

In fact, various studies point out that the usage of Bitcoin consumes as much energy equivalent to some cities like Kansas or entire countries like Switzerland. In our quest to stimulate discussions and drive action in software development, we have come up with this blogpost to break down the Bitcoin conundrum and look at certain feasible solutions to reduce energy consumption.

While allegations that Bitcoin is power hungry are partly true, a snapshot of the current setup can throw light on the actual state of affairs. Invariably, Bitcoin mining is located in countries where there is a surplus of electricity generation. In fact, China’s massive wind energy helps it power the mining of Bitcoin, which otherwise could be wasted and threaten the overall energy market. Moreover, when compared to the massive level of card transactions to the tune of 500 billion, Bitcoin amounts to a mere 100 million – this effectively means contributing lesser towards pollution relative to digital payment network services.

What are the possible solutions?

There are various algorithms that are used in Bitcoin mining, the most prevalent of which goes by the name of Proof of Work. Clients can hire dedicated programmers and miners to work on alternative and efficient algorithms like Proof of Authority and Proof of Stake. While the former uses people’s real identity the latter works on coins to verify blocks. However, both these consensus algorithms satisfy the requisite of low energy consumption. This is because of the fact that these two adopt a less intensive mining unlike Proof of Work.

Programmers and other techies can also work on building more efficient Blockchains in different ways. For instance, they can further the process of Blockchain development by modifying existing consensus algorithms, developing advanced hardware capable of mining more with lesser energy consumption and so on. Finally, we can look at ways of Bitcoin mining in a sustainable way. This can be done by harnessing renewable energies like solar, wind, geothermal and hydroelectric in a massive scale. Given that cooling is required for mining rigs, cold climate regions with vast renewable energy resources are favourable for Bitcoin mining, like Iceland and Siberia. Iceland, as we know, has vast untapped sources of geothermal energy. Couple that with its cold climate, it is perfect for hosting huge mining rigs.

Clearly, green energy is the way to go, practically speaking. Political leaders must lead the way with adequate push given by the tech community the world over, so that there is space for Bitcoin mining to thrive.

Looking to hire dedicated developers? Get in touch with our developer team today and realise your business vision.