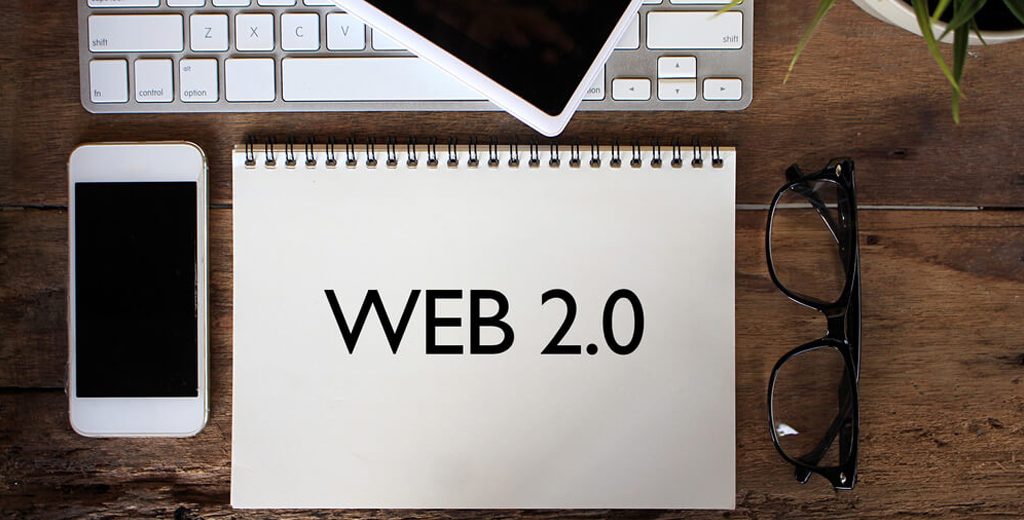 Software development has undergone a massive evolution over the past decade. In our experience of providing application development services to clients for over a decade, our developers have had to constantly adapt and reinvent themselves as new technologies. For instance, the past decade witnessed the boom of the smartphone and advanced mobile network systems. This has led to a rapid change in consumer behavior. The PC generation was making a transition into the world of mobile. Concurrently, a new wave of businesses emerged in the online space with their business models remarkably different from those of traditional counterparts. In fact, we have seen that some of the unicorn companies are entirely run or exist by virtue of the internet.

It is in this context that developers need to acknowledge the complete revamp of the web development domain. As more clients hire dedicated PHP developers with the mandate of designing complex enterprise level websites, there is a need for developers to embrace newer technologies and tools to produce output better and faster. Without a doubt, the complexity of web development has increased manifold. With that, programming languages and its offshoots have also become complex. The complexity has arisen due to the fact that clients and developers need to target different kinds of customers. By extension, they need to come up with applications that are compatible with every browser, every screen size and what not. Fortunately for developers, some saviours like StackOverFlow have come to the rescue for providing crowd sourced solutions and fostering discussions on web development. Various open source solutions have gained currency in the past few years.

JavaScript has also evolved along similar lines and continues to be popular to this day. In order to address the aforementioned problem, various tools have emerged over the years. In the mobile space itself, we are seeing gradual changes to the underlying programming language as seen in Apple’s gradual shift from Objective C towards Swift. Ultimately, the new age developer’s nature of work is in constant flux. Here is where the modern programming frameworks and libraries step in to take on web development 2.0 and this is what we will look at, in this blogpost – the different frameworks that developers can use to develop complex applications.

The past decade saw the launch of some new frameworks and/or libraries equipped to handle all the complexities of modern web applications. Here, we will be looking at three of them, which in our opinion are among the best of hundreds of frameworks out there – React Native, Angular and Vue. Depending on the client’s project, developers can choose from one among them.

React Native, developed by Facebook in 2013, is easily the most popular library currently. It is especially suitable for developing enterprise level complex applications that handle a lot of data. Perhaps, its greatest advantage is that it adopts a modular approach, meaning that pieces of code can be reused or modified in a later period. Generally considered as easy to learn, React Native is evolving as we speak and therefore developers would need to have a penchant for continual learning.

The next in the list is Angular. This complete framework was designed by Google specifically for developing single page applications (SPA). Developers can use Angular for designing applications that work dynamically on the same page – mostly for mobile. Want to build progressive web applications (PWAs)? Angular has got your back. Although when compared to React, Angular has a significant learning curve, the presence of an extensive documentation will help developers master it. Again, there is a lot of changes happening and versions get released frequently. Therefore, developers have to stay updated constantly. With Angular, one can be confident of building clean, sophisticated apps without any compromise on performance.

Finally, we have Vue backed by the likes of Alibaba and Laravel that is quickly gathering patronage in recent years. Vue is an easy to learn library, similar to React that doesn’t impose a rigid code structure. Among the three, it is also the fastest to get applications up and running – time to market.

While all of them follow an object oriented style of programming, they are quite different in their purposes. As we have mentioned above, developers would need to base their decisions depending on their project. By the looks of it, web development is only going to get more complex and clients would need to hire dedicated developers to develop great applications that stand the test of time, by which we mean new complex variables.