Taking PhoneGap Development to the Next Level 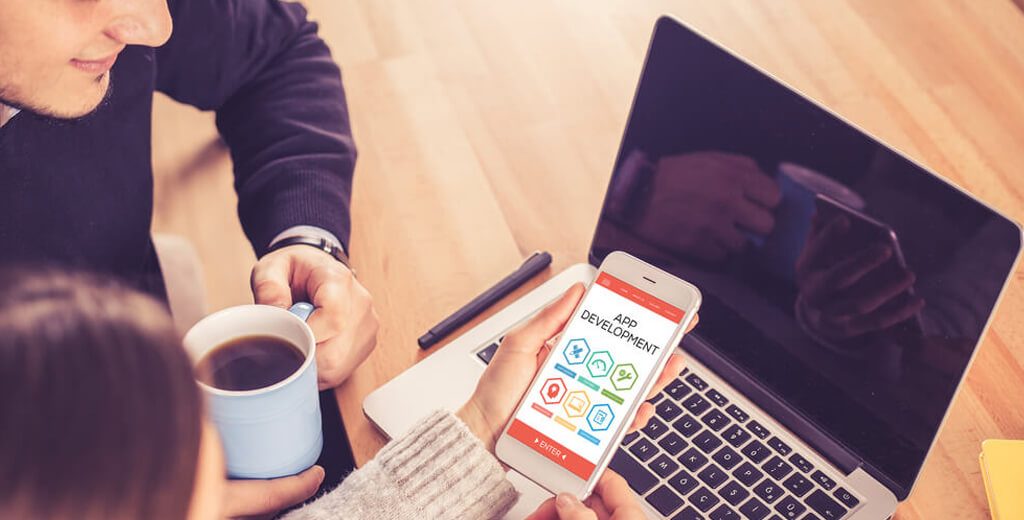 The emergence of the smartphone in the late 2000s led to the growth of new programming platforms that sought to build innovative mobile applications for Android, iOS and other platforms. PhoneGap, earlier known as Apache Cordova, became an instant hit among mobile app developers because it truly revolutionised the industry – in the sense, it allowed for greater programming development that aided in creating truly native mobile experiences. But like any other platform, PhoneGap also has its limitations that includes the inability to leverage the SDK and UI infra which is required for performing intuitive actions like gestures, animations etc;

In this blogpost, we make a case for combining PhoneGap with another delightful platform Ionic. This will go a long way in taking PhoneGap development to the next level. Ionic, being an open-source platform has a lot going for it which we will discuss in detail, after which clients can confidently hire a dedicated PhoneGap developer for developing their mobile application.

Firstly, we must understand that both developers and customers prefer certain platforms (iOS or Android) for specific reasons. Underlying this is the unique app experience. This is where Ionic comes into the scene. There is no point in clients just deploying their original websites onto the mobile ecosystem without adjustments, right? Customers expect a seamless experience that is expected out of that platform and at the same time developers also need to develop their apps based on the norms of that platform. Ionic achieves this by enabling developers to create apps that fall in line with the platform’s theme – for example the material design theme for Android.

The market is flooded with devices of different sizes and specifications. This means that mobile app development becomes a challenge because developers need to develop a truly cross-platform app that can be deployed on any device. Ionic framework enables developers to focus on responsiveness in a smooth manner. For instance, resizing an app can be done differently on mobile and desktop. Ultimately, it is for the client to decide.

Ten years back, both Android and iOS were completely different – at a nascent stage. Now, both these platforms have support for new emerging technologies like 5G, AR, VR and more. Apart from that, there are new form factors that have emerged in recent years – like the notch and fold-screens. In other words, the mobile landscape has dramatically changed and poised for more. Therefore, there is a need for frameworks to stay relevant and meet the norms of the periodically released new versions of operating systems. Here, PhoneGap struggles a bit to accommodate new form factors – a cumbersome and time-consuming process. Developers can surely not afford this, given that they have to meet deadlines.

Ionic, on the other hand, has the resilience to stay relevant in the constantly changing landscape and fine tune itself in line with technology trends. Be it any new changes, Ionic can handle it all. For all PhoneGap developers out there, all you need to integrate with Ionic is to add a small script and link tag.

So what are you waiting for? Get in touch with to hire dedicated developers and realise your business on mobile.