Essential Tools That Every Developer Must Have In 2020 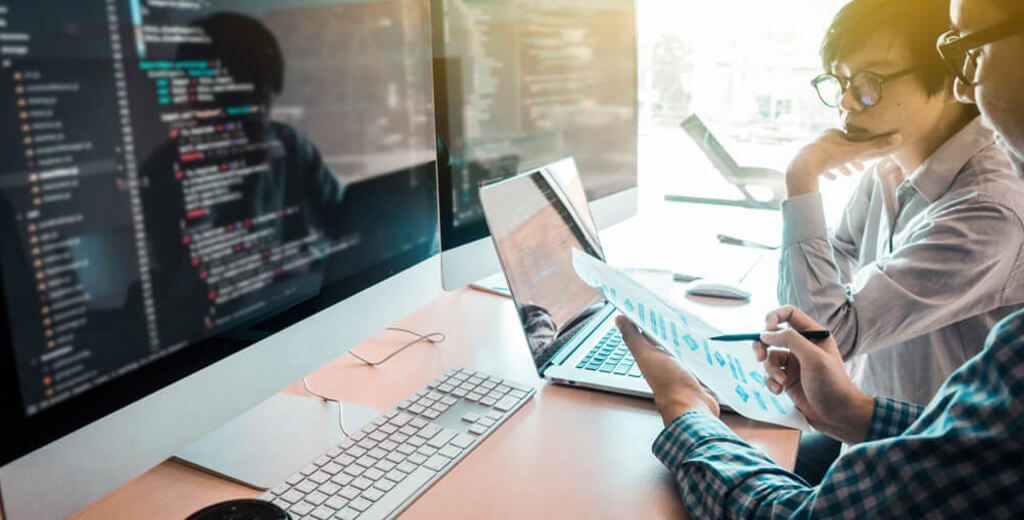 If you have been in the web development space for a while, then chances are that you might have used some kind of development tools in your client assignments. Many a time, clients come to us with the mandate of hiring a dedicated WordPress developerto craft high end web applications to drive their businesses. In our endeavour to provide effective web development services, we try to use some of these development tools that we come across in prior projects. To our delight, we have found that these tools enhance the functionality of the application significantly, courtesy our client’s feedback. In this blogpost, we will list out of the top development tools that every developer must have in 2020.

This development tool enables developers to pinpoint and identify visitors to the client’s website. A leading provider of geolocation APIs, it is trusted around the globe and used by some of the largest corporations in the world. It can give a picture on the different segments that are visiting the website. In addition to location, even other information like currency, time zone, connection and security threats are notified by the tool. With an extensive documentation, this development tool is an easy recommend to developers.

This development tool is basically an open source code editor that eliminates the cumbersomeness associated with coding in general and debugging in particular. Often clients want their output that conforms to stringent deadlines. VSCode can be a boon at such instances by providing smart completions based on variable types, function definitions with the help of its unique feature – intelliSense. What’s more? Developers can even install extensions to add more languages or implement customisations for themes.

Docker is all about helping developers to create, test and deploy modern applications in secure and robust manner. Many of the global companies use Docker to develop software in standardised units called container and deploy from anywhere. It is a useful tool for those clients looking to develop high end applications that are powerful and lightweight at the same time. Unlike virtual machines, containers virtualise the operating system, thereby making Docker highly portable and efficient.

Developers often get frustrated while testing and debugging. Issue tracking in most cases can be a bit overwhelming for developers. Enter Sifter – a simple bug and issue tracking development tool. The tool focuses on the team aspect of issue tracking and made it a simple thing to master. With Sifter, even beginners can participate more in the testing process. Creating and updating issues are easy tasks that is accentuated by simple project status reports. Developers can even attach files for others’ perusal. The best thing about Sifter is that multiple users can join the bandwagon at no extra cost, unlike other tools that require developers to pay for every additional member.

Many in the developer world would be familiar with Visual Studio offered by Microsoft. It is a full feature Integrated Development Environment (IDE) that allows developers to code, test and deploy on any platform. Clients that hire a dedicated PHP developer can effectively develop applications for Android, iOS, Mac, Windows and even cloud. It has support for multiple languages and is host to a suite of features that developers can choose from. Perhaps the greatest feature of Visual Studio is its ability to collaborate with other developers. This can be a boon for geographically dispersed developer team.

There are more tools that are worth mentioning like GitHub, Sublime Text, Postman and so on. What other development tools do you think can be used by developers to enhance their web development services? Let us know in the comments below. For further queries regarding our services, get in touch with our developer team today.