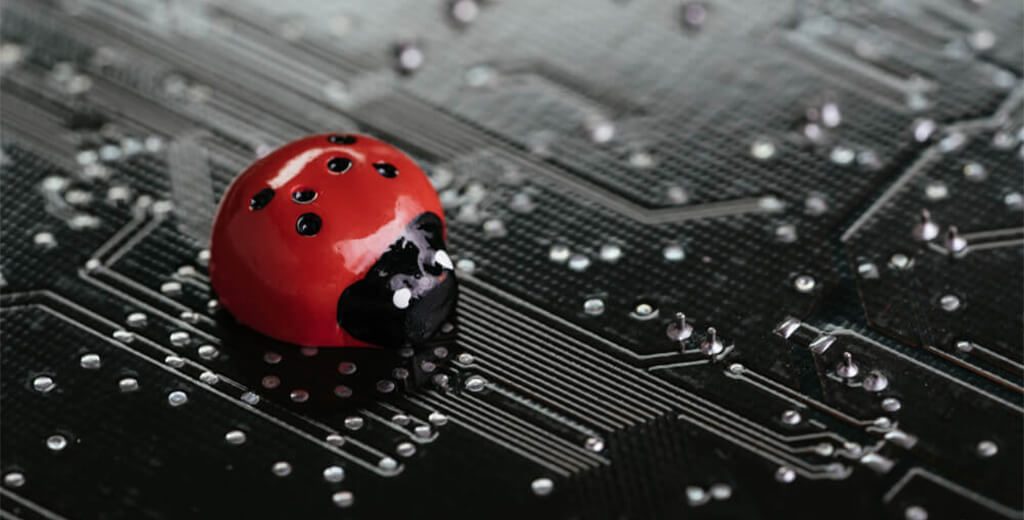 With growing patronage of Facebook, the social media giant launched the open source framework React Native to enable developers to design high end applications for any mobile ecosystem. It soon became a hit among developers for they were able to develop rich applications whenever clients enlisted their services. For any software development, debugging forms an intrinsic part of it – allowing developers to pinpoint technical issues and rectify the same. In fact, this stage is as much important as the rest of the stages. If debugging is not rigorously done, then the application will likely end up as being defective.

The React Native ecosystem is a multi-dimensional framework which is a good thing since testing like other processes can be done in multiple ways and using multiple tools. What’s more? The framework has a growing number of contributors that the developer can rely upon while developing applications. In this blogpost, we will take a look at some of the best debugging tools available for React Native.

The first tool at the developer’s disposal is the in-app developer menu. This can be accessed by selecting the shake gesture in iOS simulator or by using the adb shell input key event 82 command on Android. For getting instantaneous feedback in any changes in the components, fast refresh can be used. It is usually enabled by default. Any recent changes done by the developer can be viewed easily. Next, we have many keyboard shortcuts, which is particularly useful in the iOS simulator. Some other features include debugging JavaScript remotely, toggling inspector – which allows developers to assess all the properties on the screen including performance. A client looking to hire a dedicated developer can leverage her skills especially when it comes to debugging.

Next we have RedBoxes that are used to display errors and YellowBoxes that are used to display warnings. They can be manually triggered using a simple console command. While RedBoxes not only displays errors but also provides useful alternatives, YellowBoxes are useful in warning developers about performance issues. These are all effective preventive mechanisms for producing good code.

These tools can be locally installed for the respective project provided the developer has access to a desktop. They are by far more effective and holistic with regard to debugging. These tools are specifically designed to debug React components (Chrome developer tools have limited scope) and various style elements. Yet another benefit is the real time reflection of changes made in the code. For instance, if a developer makes changes in the styles, the change is immediately seen in the console window beside.

Apart from this, we also have the React Native Debugger for those using Redux. Having the ability to inspect both React Native elements and Redux logs, it has a clear advantage over Chrome developer tools. Beyond this, we have React Native CLI that can be used to check up on the libraries and dependencies used in the project. This can be done by using react-native info.

Using any of these tools, clients hiring a dedicated programmer to develop mobile applications can ensure a proactive debugging process. Some of these tools even provide ideas clients to further enhance their project interfaces.